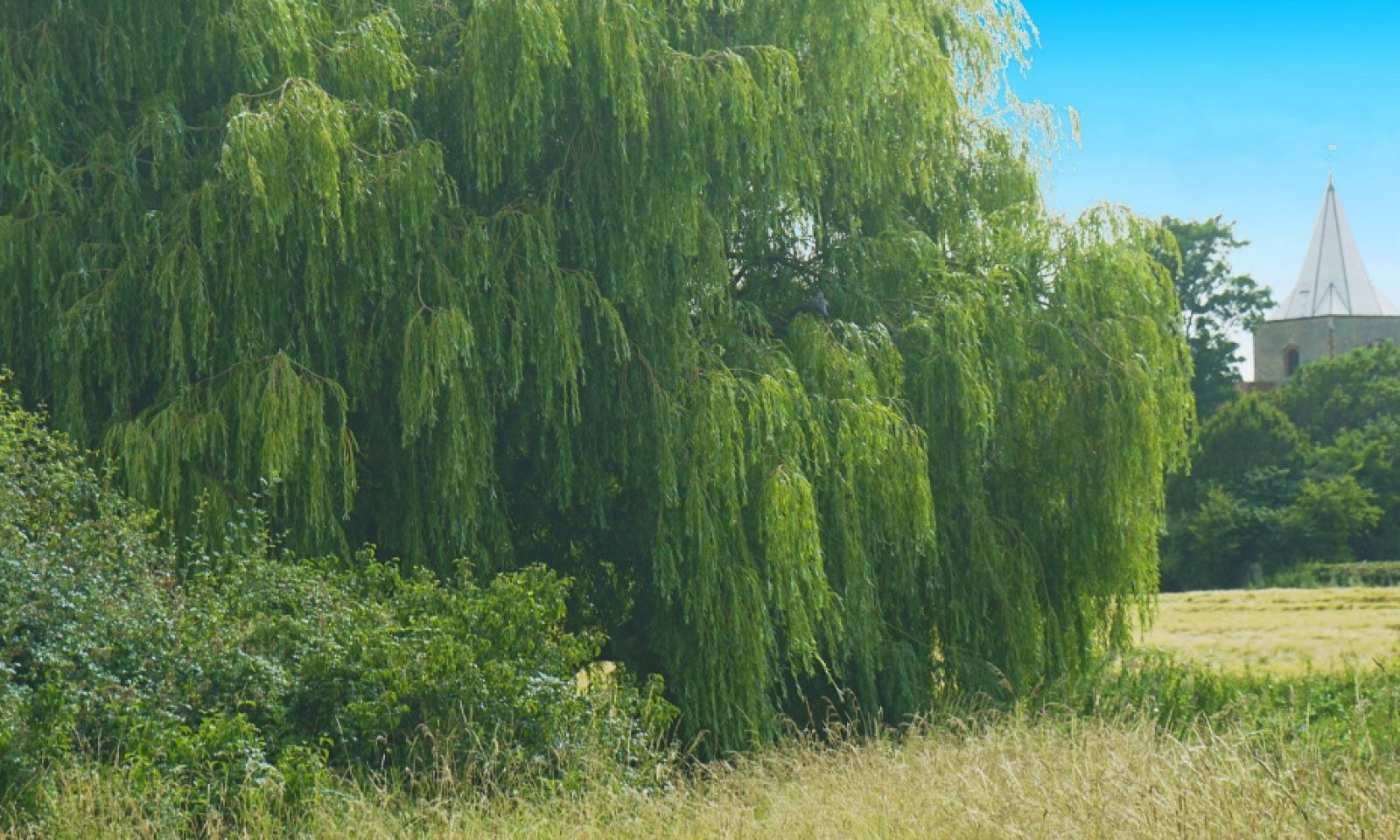 The current Trustees of the charity are:

Privately owned, the Great Wakering Common is registered common land. It is a long stretch of land that covers an area of 5.5 hectares (13.5 acres) and is located east of Great Wakering. 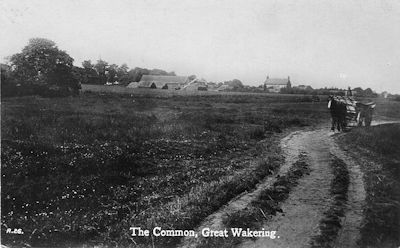 Common land is where other people, known as ‘commoners' are entitled to use the land or take resources from it. Who can use common land and what they can use it for is called rights of common.

The right of a commoner to take resources from a piece of common land is called a right of common.

A right of common can be:

According to the 2012 Department for Environment Food and Rural Affairs (DEFRA) Common land database, the Great Wakering Common has the rights of Pasture (Cattle) 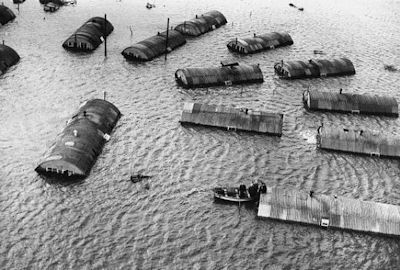 In the 1940's the Common was used as a prisoner of war camp and the Nissen huts were later used to house local residents.

In 1953 when the floods came, 37 families were housed in Nissen huts on the common. Flood water cascaded over and through the sea walls so fast that within minutes nothing but the curved tops of the huts could be seen. Whole families climbed up onto the corrugated iron roofs and clung there desperately hoping for rescue, while the villagers rowed to and fro throughout the night in gale force winds, helping terrified people escape. Not all survived and one old couple were heard singing Abide With Me over and over again. Their bodies were later found in their homes.

Three adults and two children tragically died that night on the common.

AboutPrivacy PolicyContact Us
Get in touch: friends@wakeringcommon.com
X